Brisket, arguably one of the most famous and luxurious cuts of meat for smoking. When prepared correctly and smoked well it can quickly become a masterpiece.

Growing up, like myself, you may have heard the phrase “fat means flavour”. Although i’m not denying that’s true, too much fat can cause other, less desirable effects on the meat while it smokes. When i was just learning, i often left a lot of the excess fat on as i assumed it would just melt and add a decedent savoury flavour to the brisket. Little did I know this was actually hindering a crucial step in the smoking process, and that was the formation of the dark, flavoursome, and chewy exterior known as the bark.

Since then I’ve always taken my time preparing and trimming the brisket, and have found it to be much easier when equipped with the right tool. Let’s look at the best knife for trimming brisket. 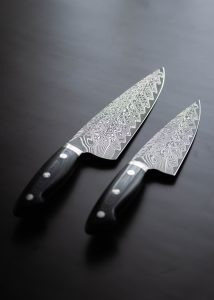 What Is The Best Knife For Trimming Brisket?

When you’re slicing or cutting meat you are usually slicing downward, letting the knife cut right through. This is why chef knives are much heavier, and thicker as it helps with the task. Trimming brisket is a completely different story, and requires very different cutting techniques to do it efficiently and effectively.

While trimming the brisket you are constantly slicing on different angles and because of this you require a more flexible knife. With flexibility, you also want sharpness to slice easily, and strong steel for better durability.  Because of this, the best type of knife for trimming brisket is a boning knife.

The boning knife’s blade isn’t as thick as other knives such as a chef’s knife or butcher’s knife. It’s narrow, and more lightweight making it easier to make more precise cuts. For trimming brisket, you want a flexible, but strong steel to help trim and slice more easily and with a little more power. 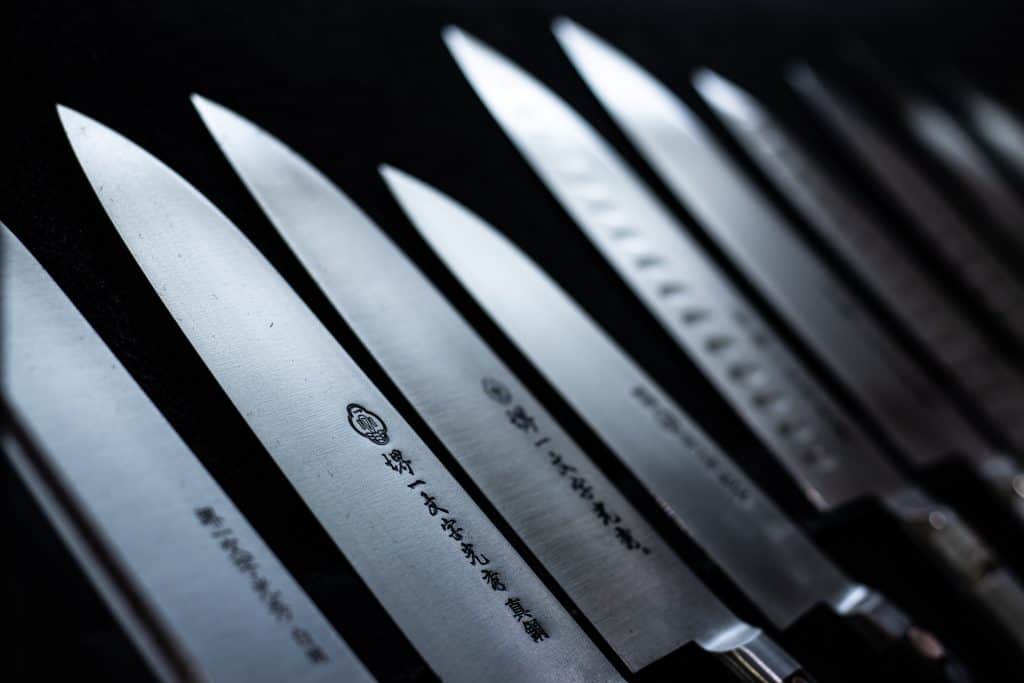 What Matters The Most:

This is the best knife for trimming brisket as it has all the essential qualities a boning knife should possess, but at a fraction of the price. It has great sharpness and control. For the most part it’s durable and long lasting, but if you use it heavily and it requires sharpening a lot, then you’ll find it does wear the blade quicker.

A great choice for both beginners and those more experienced looking for a quality knife without the price tag.

Although the knife does require sharpening more often, the Japanese steel allows for easy and quick sharpening without sacrificing durability. The handle is well designed and made, and it’s a safe and well performing knife.But, the stand out feature of this knife is certainly it’s price.

For the average chef or someone who won’t call upon this knife daily, it will definitely be a valuable addition to your kitchen tools. If you plan to use it frequently, it could be more worthwhile to spend a bit more. 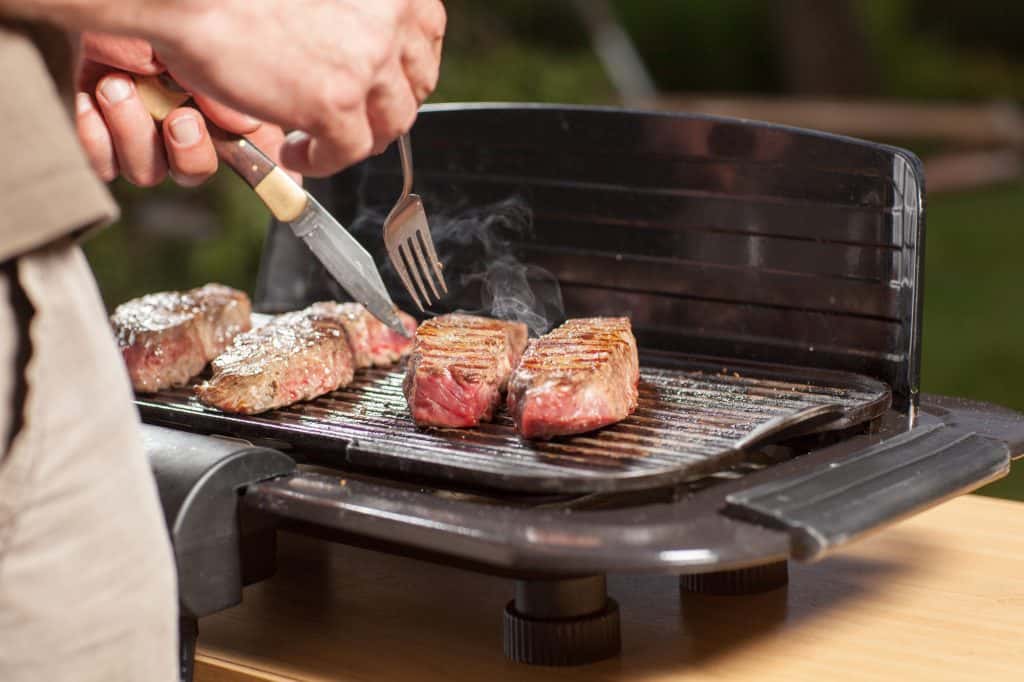 This is a top quality boning knife for trimming brisket. Elegant design, a great grip and handle, with a durable sharp blade. If you want a professional standard knife that’s built to last, then this is it. Although the price is more expensive than other medium-to-top quality boning knives, it is one of the top performers in all categories.

Definitely the most attractive, best quality knife for trimming brisket. Although less affordable, it’s backed with a life-long warranty against any defects. Incredibly sharp, and impressively sleek design makes it effortless when trimming brisket. It’s easily sharpened and comes with a great sheath.

The only downside is that DALSTRONG tried too hard to create a perfectly ergonomic handle when it’s actually more comfortable using a classic grip. Overall a very visually appealing knife that performs and adds character in the kitchen.

If you’re not looking to purchase a specialist knife for boning, trimming, or slicing you are certainly able to use a more common knife for the job. A classic chef knife will do the trick, it will just require a little more effort and patience on your part.

If you are going to use a chef knife to cut brisket just be a bit more careful and take your time and you will still be able to produce great results.

How to Trim Brisket

Trimming brisket is more art than science, there are several ways you can do it to the same result. The main principle is to trim as close to the protein of the meat as you can. But you don’t need to remove all the fat. Leaving roughly ⅛ of an inch will help the flavor and bark develop as the fat renders into the meat.

Watch the video below for a simple but comprehensive guide on how to trim, and prepare brisket.